What are you looking for?

The Exchange Hotel is a significant Welsh landmark with a rich history. Today the hotel offers 80 bedrooms, meeting and dining facilities. 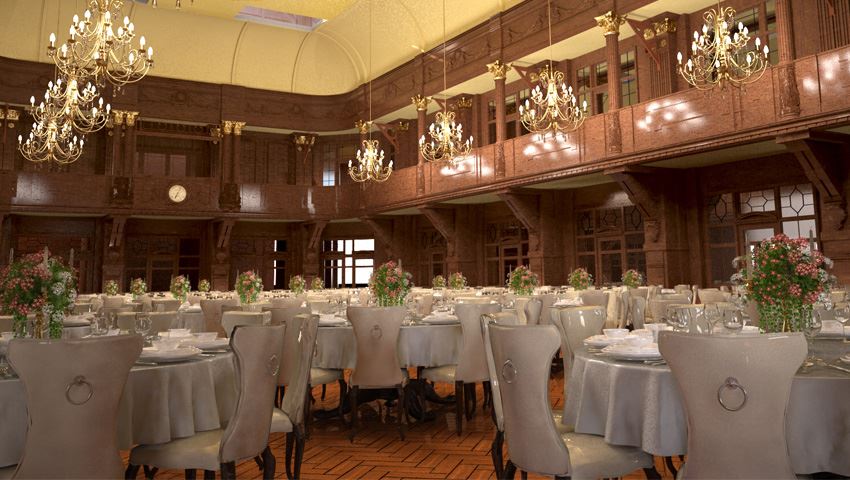 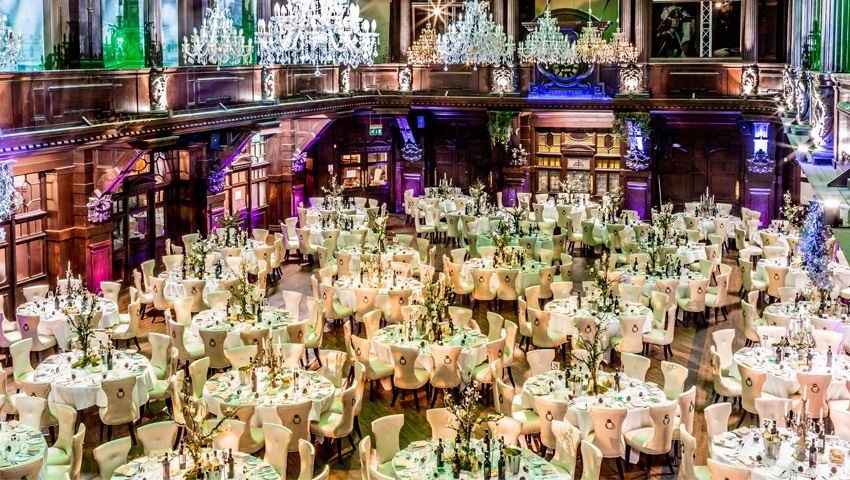 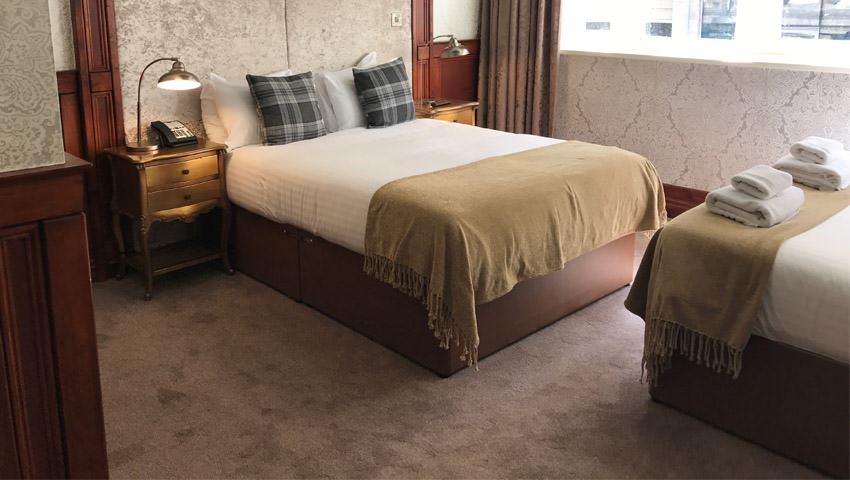 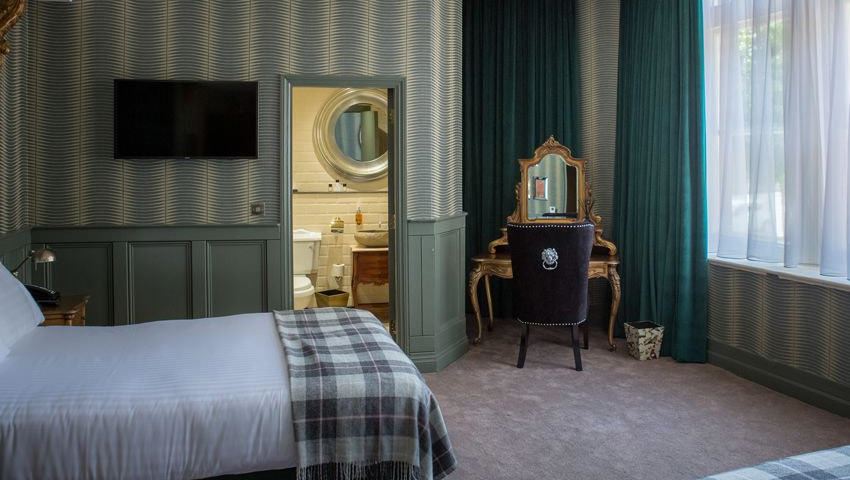 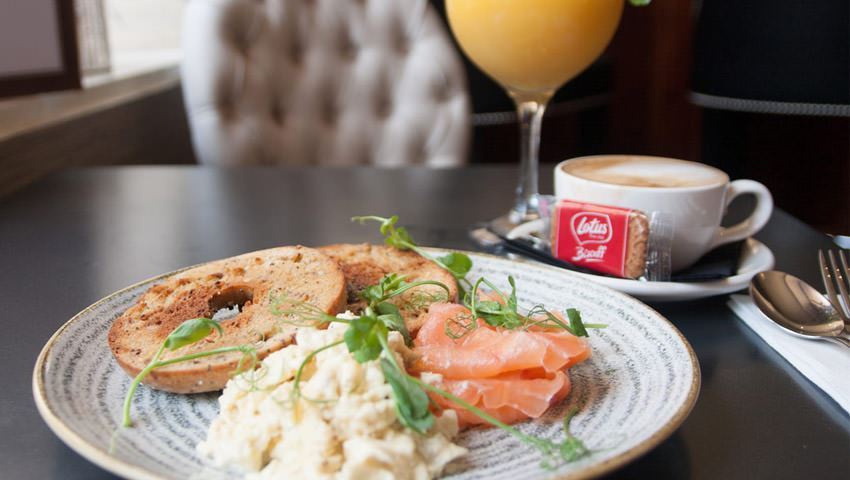 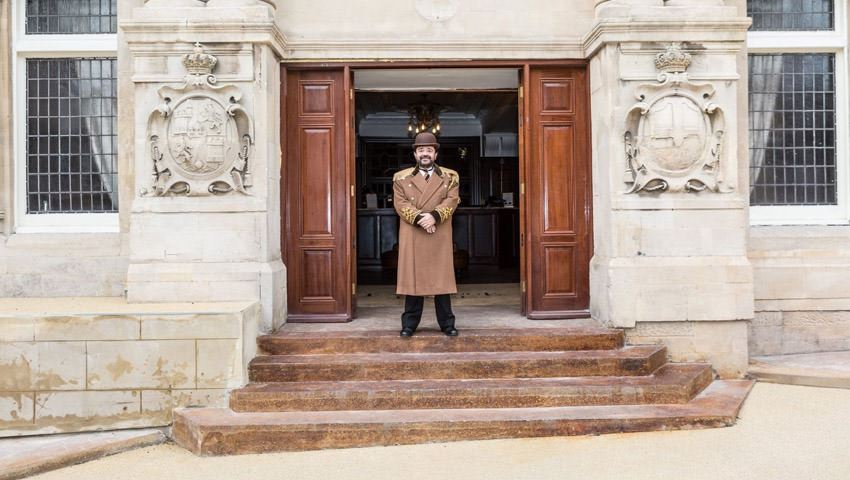 The hotel accommodates up to 450 delegates in a choice of beautifully appointed event spaces; The Exchange Grand Hall and The Bassey Hall, named after Shirley Bassey who was brought up in Butetown in Cardiff Bay.

Originally called The Coal Exchange the building saw the first million pound deal for coal in the early 20th century when Cardiff was a world exporter of coal. The Exchange Hotel has been sympathetically restored to create a boutique hotel with 80 bedrooms, the Grand Hall and Bassey Hall (named after Shirley Bassey who was born in Tiger Bay just a few streets up from the Coal Exchange. Each bedroom is individually designed and often quirky. Culley’s kitchen and Bar is also available.

Would you like to hire accommodation at this venue? Please fill in the form below with your requirements and a member of the team will be in touch as soon as possible.